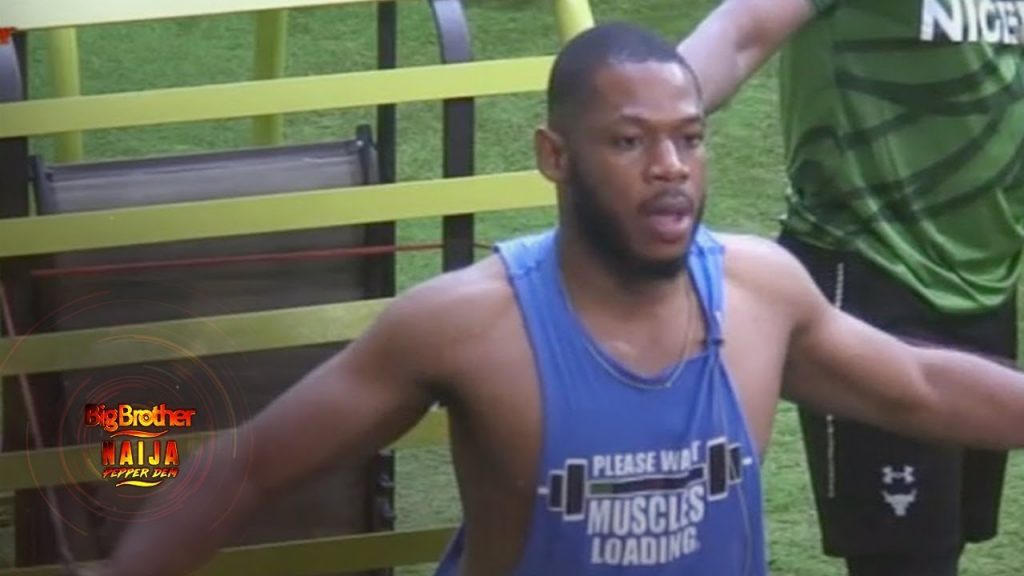 It’s day 2 of BBNaija season 4 and we are here to keep you in the loop of happenings in Biggie’s mansion.

While the housemates were making breakfast this morning, Ike and Kim-Oprah were seen to form a kind of bond. Ike kept talking about how Kim-Oprah was serving wife material goals and put his hands around her waist. To show approval, perhaps? Kim-Oprah responded to this by giving a subtle comment – “get your hands off me, they’re oily”, she said. We’re not totally sure about what’s going on with these two but let’s stay updated to find out. They might just be the pair to give us our first Pepper Dem romance in the House.

SERVING RELATIONSHIP ADVICE ON A PLATTER

As other Housemates continued getting busy to know each other, Seyi was telling Tacha how he has been able to keep his long-term relationship with his girlfriend. He mentioned the fact that he was a known playboy before meeting his longtime girlfriend. Tacha was seen nodding and smiling as she listened with interest. Do you think she was impressed? Does Seyi look like the perfect boyfriend?

PRAYER FOR THE HOUSEMATES?

Now, things are getting interesting. Khafi was spotted praying for herself and the housemates today? Do you think this is some sort of strategy or it’s just from a good heart?

Must be nice having a Housemate that prays for her fellow Housemates. What do you think?#BBNaija Pepper Dem gang definitely have their way of keeping us glued to our screens, don’t they?

Jackye reveals to Diane that she also has media experience, apart from being a techie while Tacha tells Khafi that she loves teaching children. More revelations are sure to hit us.

THE GAME IS ON

The housemates have begun their first task and Ike, Jeff, Omashola and some other housemates have been disqualified already. In today’s task, all the men in the house were given a ball each to hold up with their two hands with the ladies serving as distractions. A lot of people were distracted and therefore disqualified from the game. 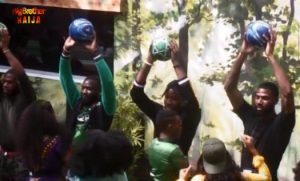 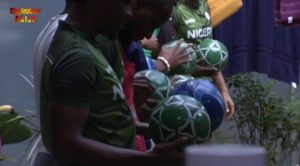 The distractors did their jobs well

The ‘distractors’ seem to be playing a good game. Will they succeed in today’s #BBNaija Task?https://t.co/jIoPOONKcX pic.twitter.com/Ep5Kf8sE0S

AND THE WINNER IS…..

The winner of today’s task is Nelson and he was congratulated by everyone. Apparently, today’s challenge of the heroes and distractors, was focused on testing the male Pepper Dem gang’s level of endurance. Similar to the Veto Power Game of Chance, this Task also attracted a reward of Bet9ja coins. So, after 40 long minutes, Nelson proved his endurance skills and ended the endurance game as the winner of the Task.

ALL ABOUT ZODIAC SIGNS

Watch Frodd, Tacha, Khafi, and Isilomo lecture us on their star signs and how these signs reflect in their individual attributes. Do you know much about your zodiac sign?

From Concentration games to Hands Up, the Pepper Dem Housemates have kept us glued to our screens with interesting games. Watch video below:

Thelma and Tacha got into a mild Drama over fish today. See photos below: 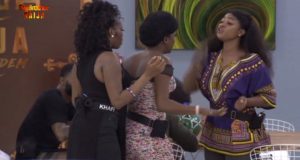 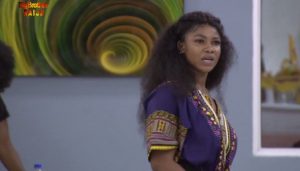 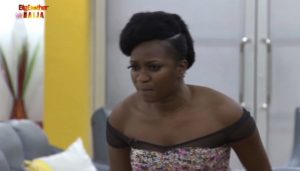 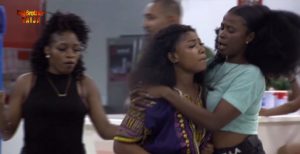 Watch the videos below:

A lot of people have been wondering how the BBNaija audition went. The contestants have decided to share their audition stories. 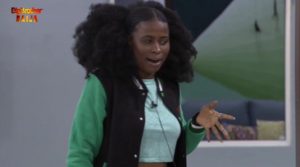 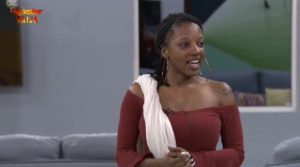 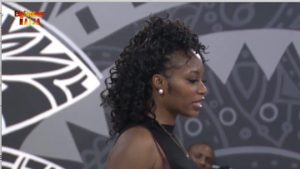 Watch the videos below:

The females are about undertaking their own task which is a game of heroines and distractors. Who do you think will win? 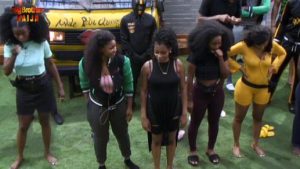 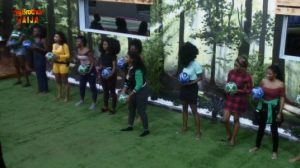 AND THE WINNER IS!

Ella! What’s more? The ladies broke the record set by the guys by exceeding the one hour mark. The guys made it to 40 minutes. 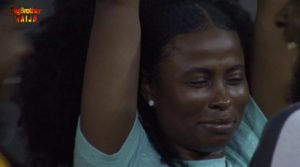 Watch the video below:

Frodd and Omoshola displayed their soft side after sharing some of their stories. See video below:

We are constantly updating this page for all BBNaija Day 2 activities. Bookmark this page and keep checking for more BBNaija updates.