Omega Fire Ministries was officially inaugurated on the 1st of February 2004 in Auchi, Edo State – Nigeria and is presided by the General of the Prophetic; Apostle Johnson Suleman. The miraculous is a common occurrence in the ministry as God confirms the Mandate given to his servant with infallible proofs. God’s servant Apostle Johnson Suleman is endowed with a rare prophetic insight; A Grace that has confirmed and established several African Leaders. 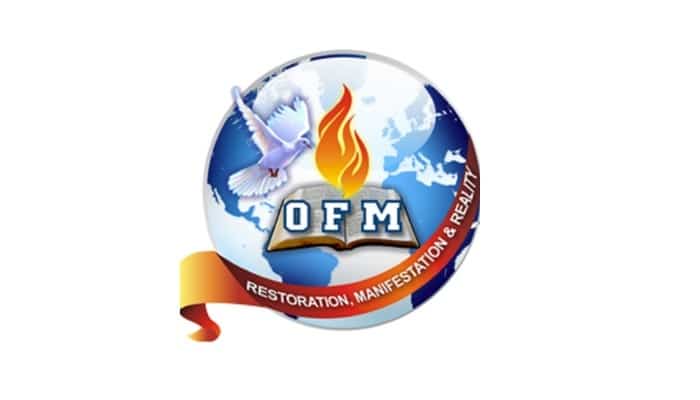 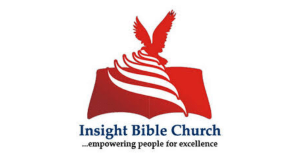 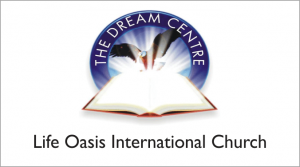 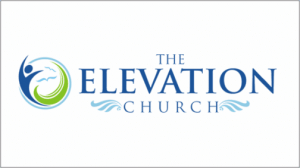 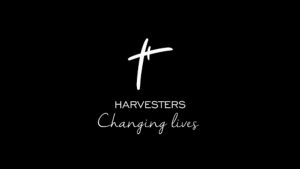