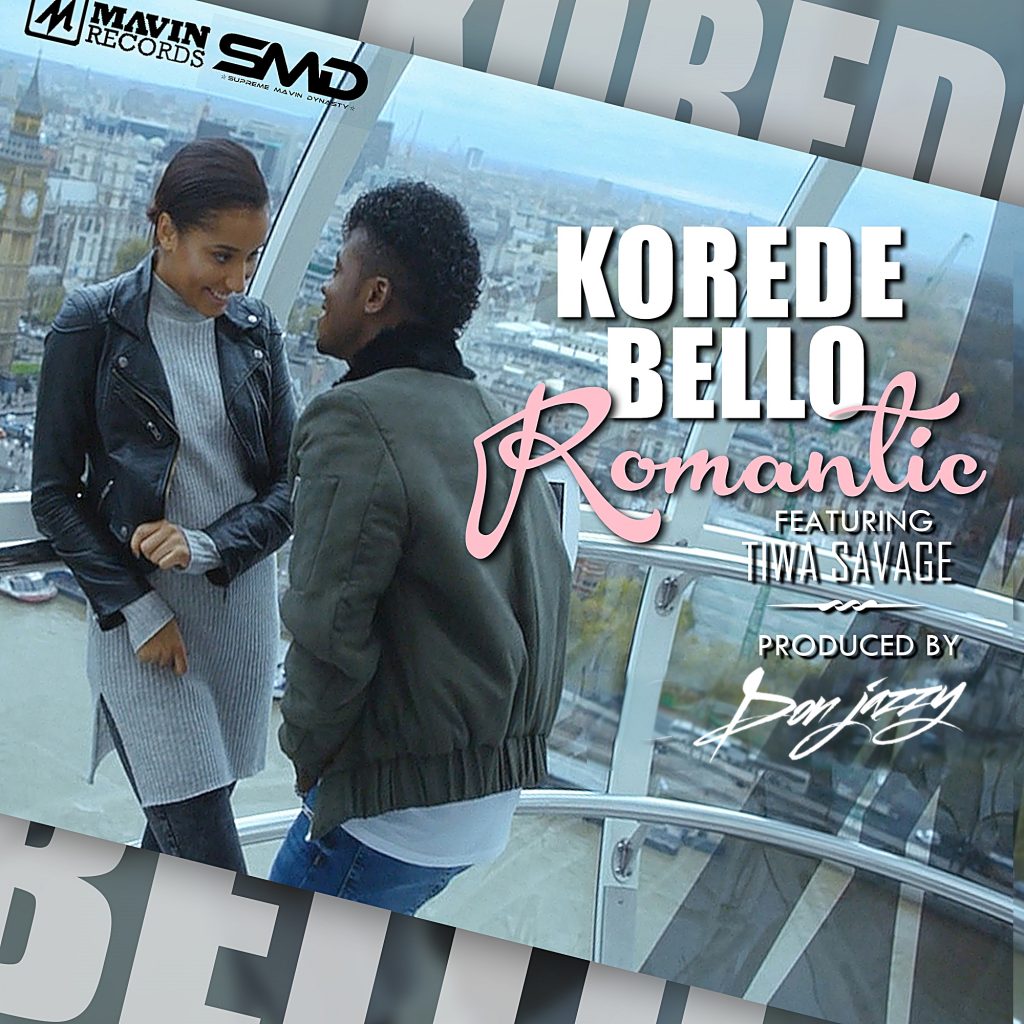 Share: Facebook Twitter Pinterest LinkedIn(Verse 1 – Korede Bello) From the first time that I set my eyes on U Baby I was stuck on U Omo me I call for U Make my body call for U All for U Went back and set my dream To search for U Looking like a dream […] 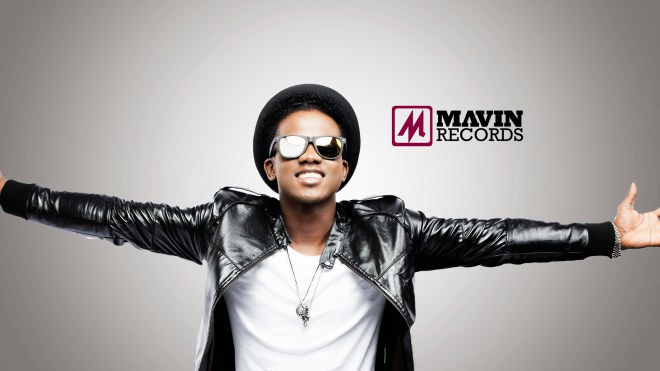 Share: Facebook Twitter Pinterest LinkedIn(Intro) It’s Korede bello Na na nana nana nana nana nana nana Nanana yay     (Verse 1) I said my baby I’ve seen so many But you very sweet like strawberry You give me jedi jedi On jemi jemi Loving you slow and steady You know I’m ready to be […] 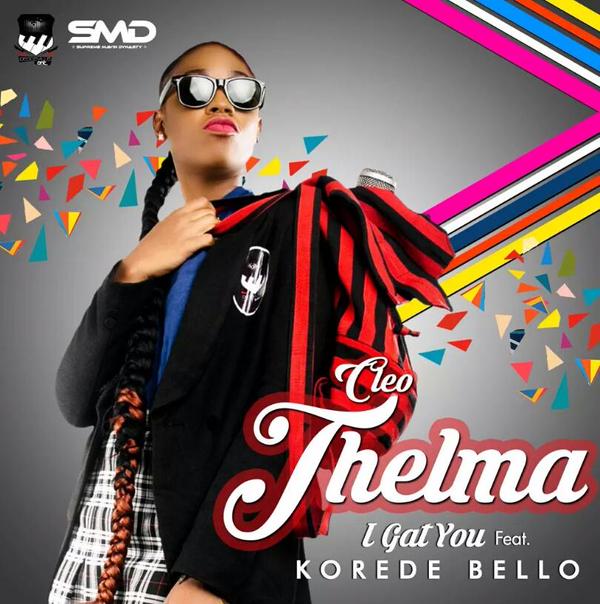 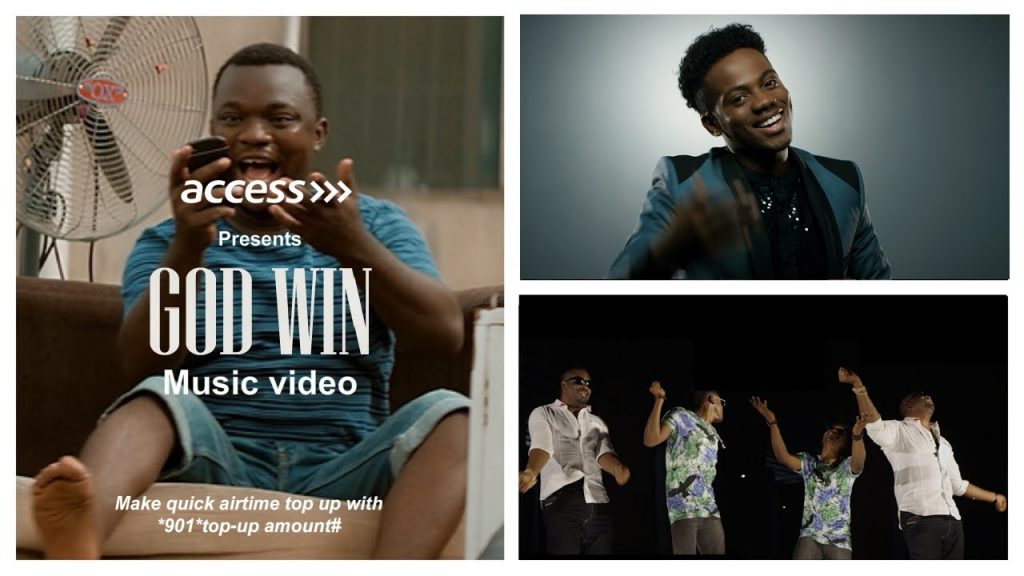