Share: Facebook Twitter Pinterest LinkedIn Straight outta Osas Empire comes this fresh hit from DJ Osas the record label boss, as he teams up with some of Naija’s finest and fastest rising music artist such as the multi-talented Rayce, Slyde whose song Banana was an instant hit across Naija, empire mates first lady who was […] 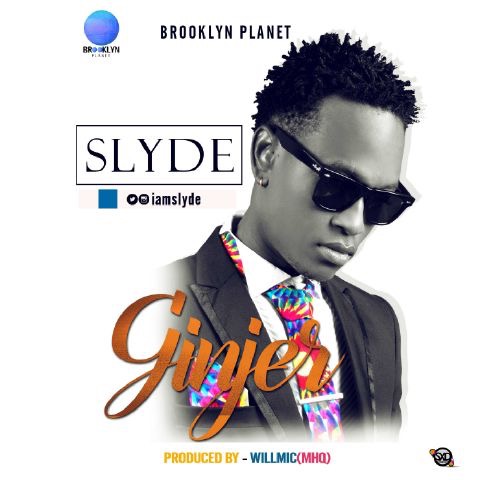