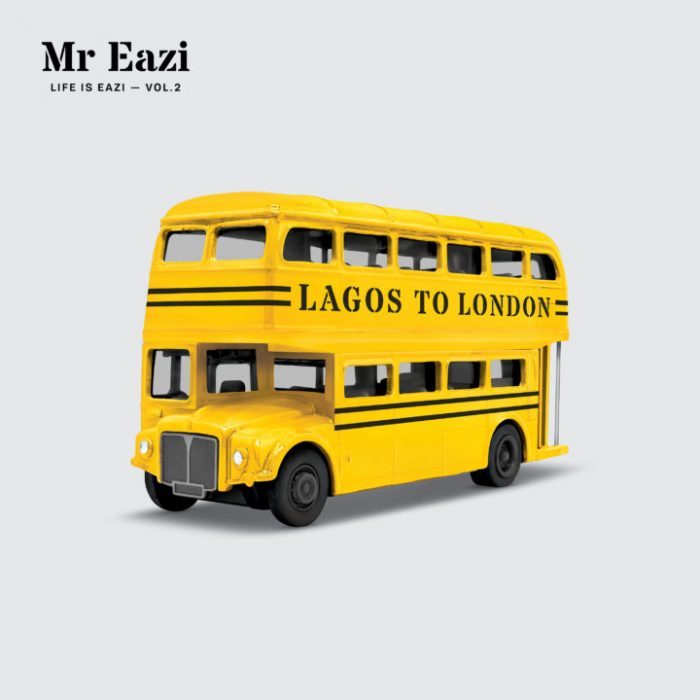 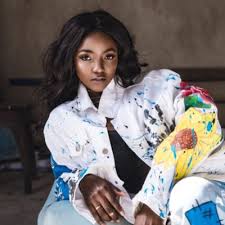 Born Simisola Bolatito Ogunleye on April 19, 1988, Nigerian singer and songwriter Simi started her career as a gospel singer, releasing her debut studio album in 2008 titled Ogaju. Her career came into spotlight in 2014 after she took a step away from gospel music with the release of “Tiff”, a song which brought […]