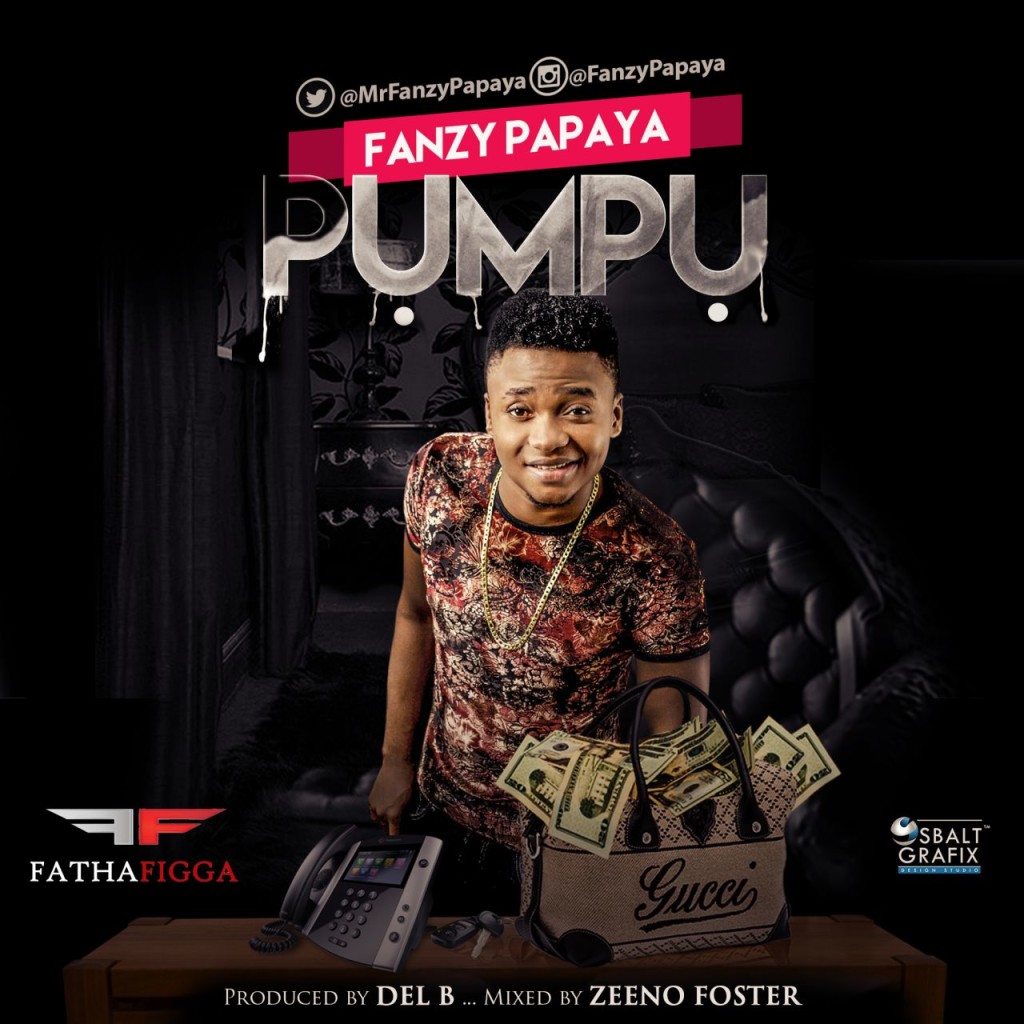 Share: Facebook Twitter Pinterest LinkedInFanzy Papaya, new highlife’s biggest talent releases his latest single off his upcoming album titled ‘Pumpu‘, where he literally sends out a prayer of unlocked ‘pump’ of success and prosperity to his fans. ‘Pumpu’ was produced by legendary hit maker, Del B, and mixed by Zeeno Foster.” Enjoy and don’t forget […]