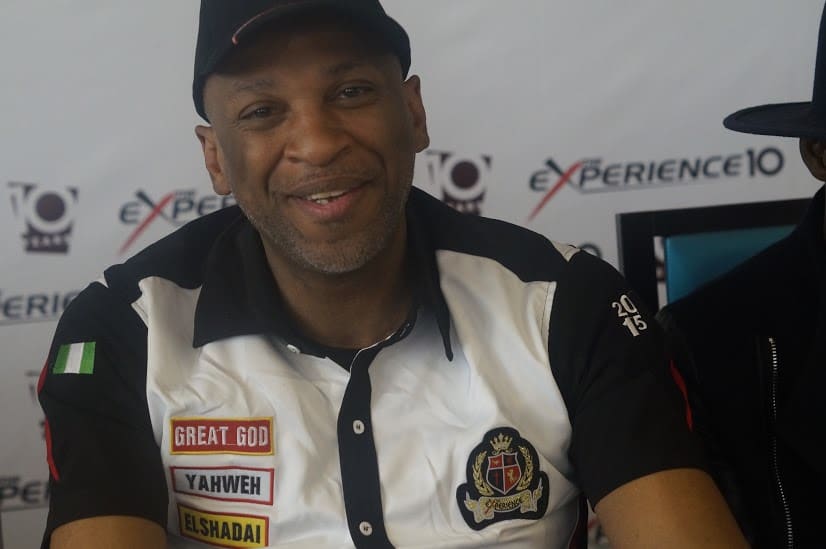 Share: Facebook Twitter Pinterest LinkedIn The anticipation for The Experience concert (2015) #TheExperience10 is increasing by the minute and hours. The official press conference was held at the Eko Hotel, Victoria Island, Lagos earlier today, with the host Pastor Paul and Ifeanyi Adefarasin and various artistes answering questions from the press. While you prepare for […]

Nathaniel Bassey – This God Is Too Good ft Micah Stampley 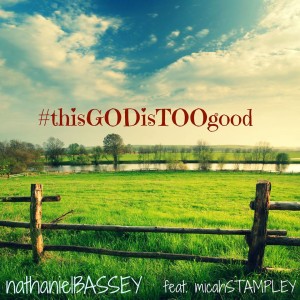