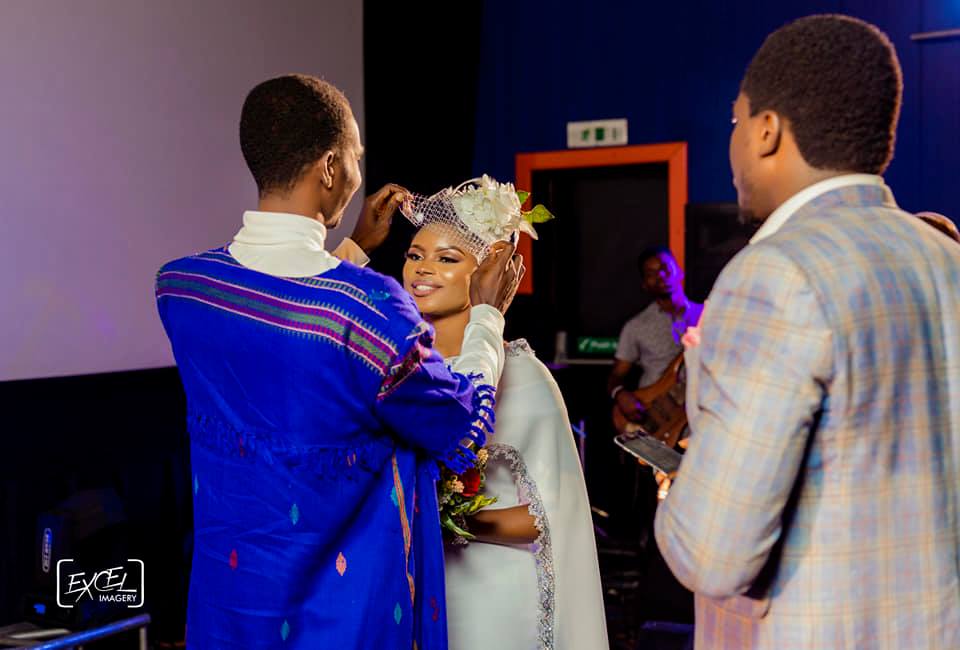 Share: Facebook Twitter Pinterest LinkedInRecalled that a few days ago we took to this space to share social media reactions to Nigerian author Collins Oscar wedding dress? The rebellious author took to Facebook to respond to reactions on his choice of wedding dress. Here’s what he had to say; The author was surprised the media […]

Nigerian author wears an unbelievable dress to his wedding 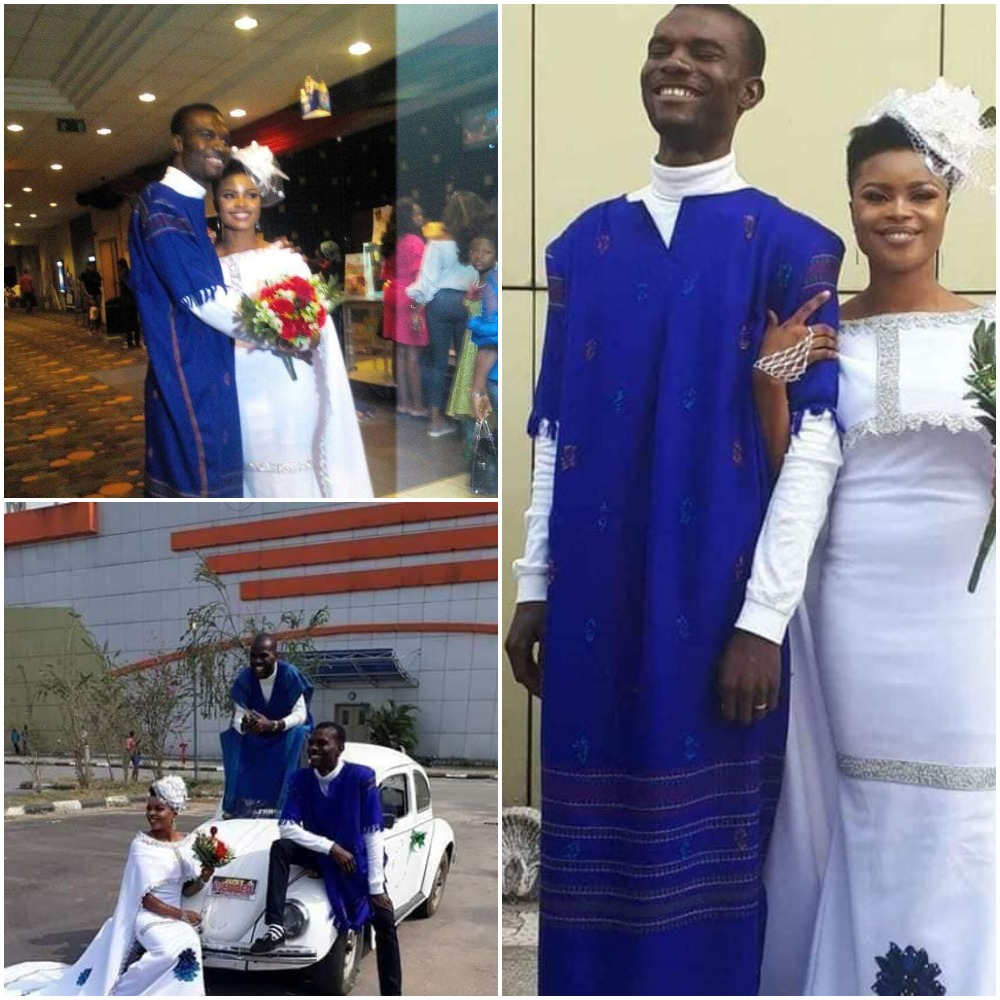 Share: Facebook Twitter Pinterest LinkedIn Popularly known for the bestseller Idiots With BSC, Collins Oscar took his beautiful bride to the altar where they were joined together in holy matrimony. His choice of dressing has received mixed reactions from attendees and Facebook users – Collins wore a blue garment instead of the norm which happens […]