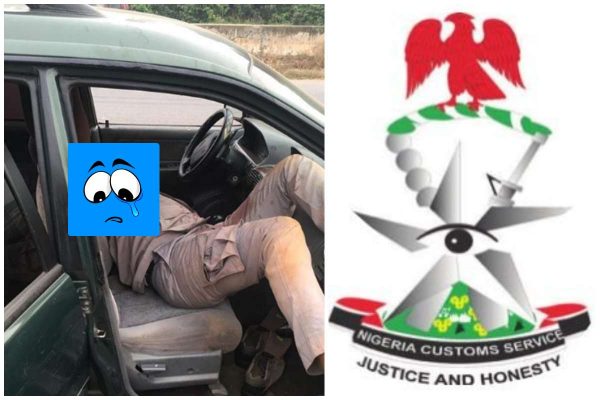 Share: Facebook Twitter Pinterest LinkedInTragedy struck today as a customs officer accidentally killed his colleague while trying to extort money from a traveler along the Lagos-Ibadan expressway. According to, Derumours, the custom officer accidentally shot his colleague dead when he tried to shoot a civilian traveler. It was reported that the victim of the extortion […]