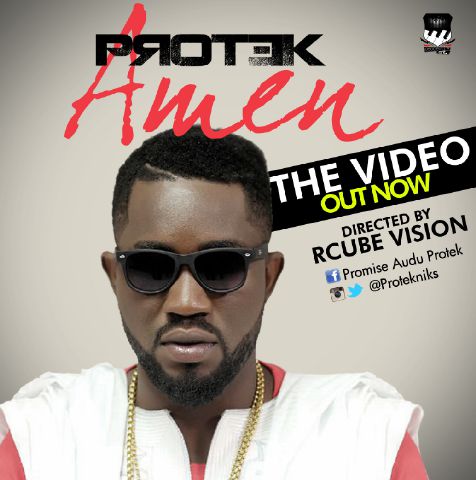 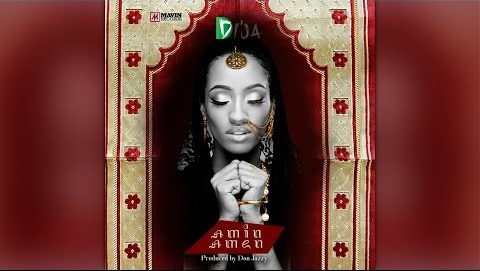 Mavin Records diva Di’Ja drops another smashing hit song titled “Amen” backed up by Marvin’s boss Don Jazzy who is also the producer. This song carries a powerful lyrics like Marvin’s Korede Bello “Godwin”. No doubt the Marvin’s are really stepping up their game. Enjoy the music and do well to leave a comment.   […]