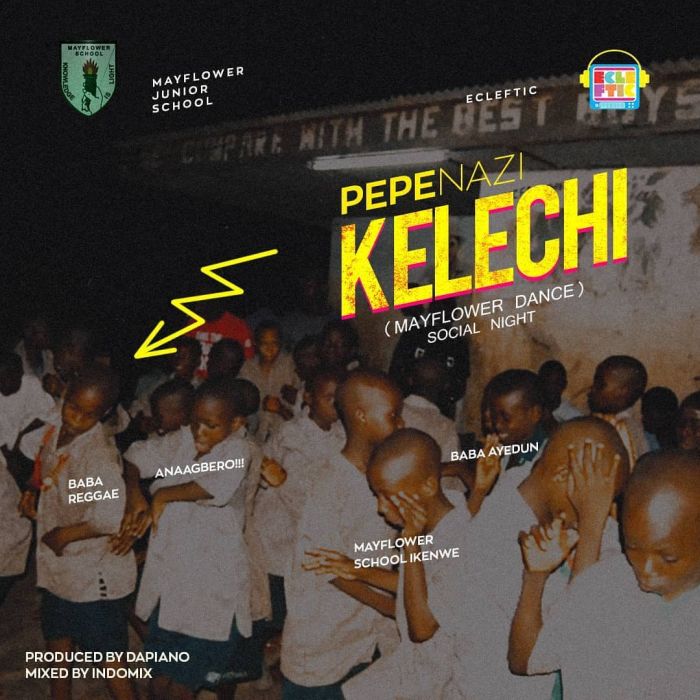 Share: Facebook Twitter Pinterest LinkedIn          Ecleftic lead artiste Pepenazi comes through with a new tune titled “Kelechi”. Pepenazi follows up with the acceptance of his late single “Psychedelic” as he wraps up the year with banging song “Kelechi” which is a dance song that will surely put you in the right mood. […] 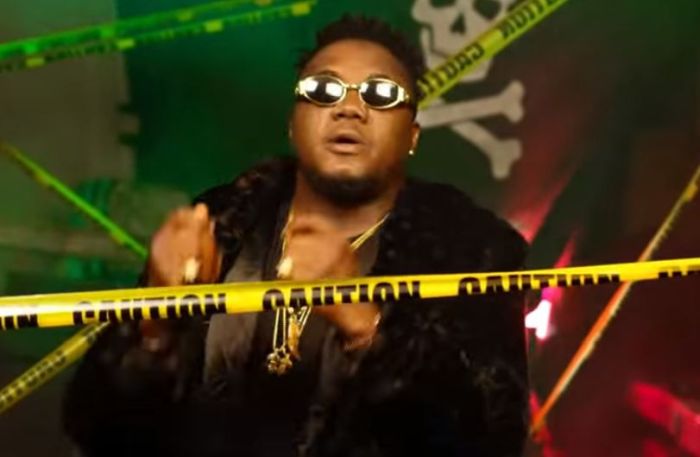