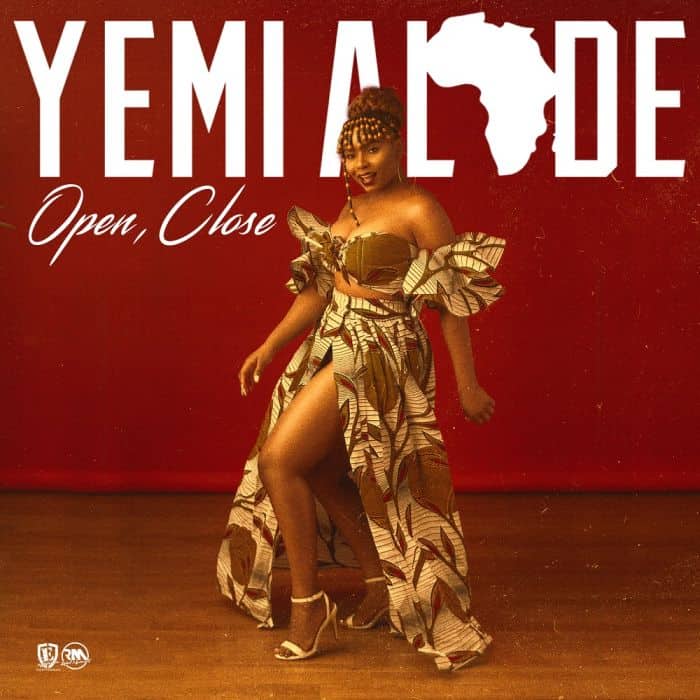 Share: Facebook Twitter Pinterest LinkedIn Yemi Alade is most definitely a lady of her word as she delivers on a promise in her lyrics “back t back no be beans” withe the release of yet another single open and close 24 hours after her authoritative song “Oga” hit download platforms  nationwide. it is safe to […]

Share: Facebook Twitter Pinterest LinkedIn To further prove that creativity flows in his bloodline the multi-talented; dancer, song writer, producer, etc. “Selebo” drops a fresh high-life tune titled “Wumewu” for fans delight. The tune is on point and so is the lyrics. It would not come as a surprise to know that “Wumewu” was produced […] 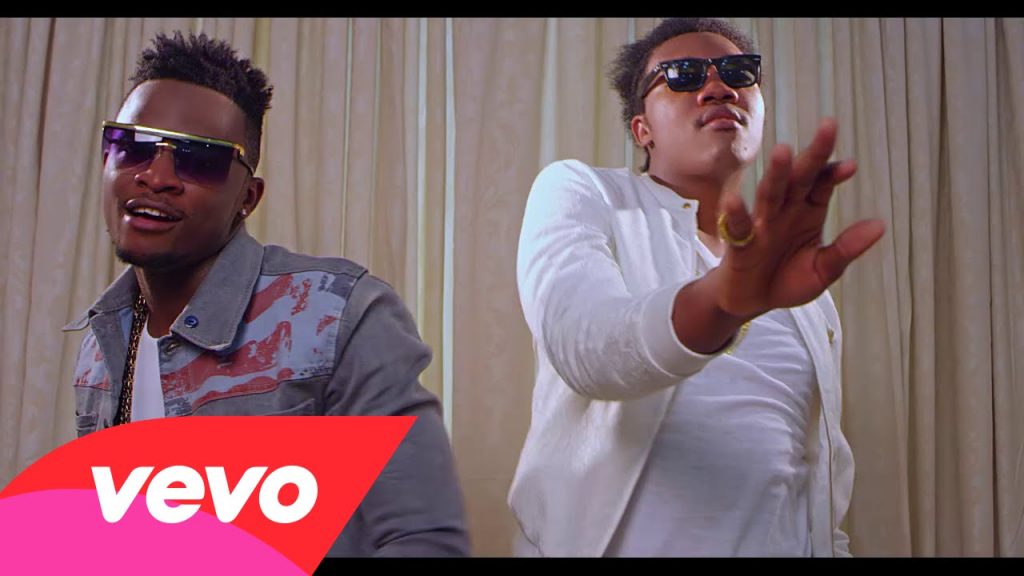