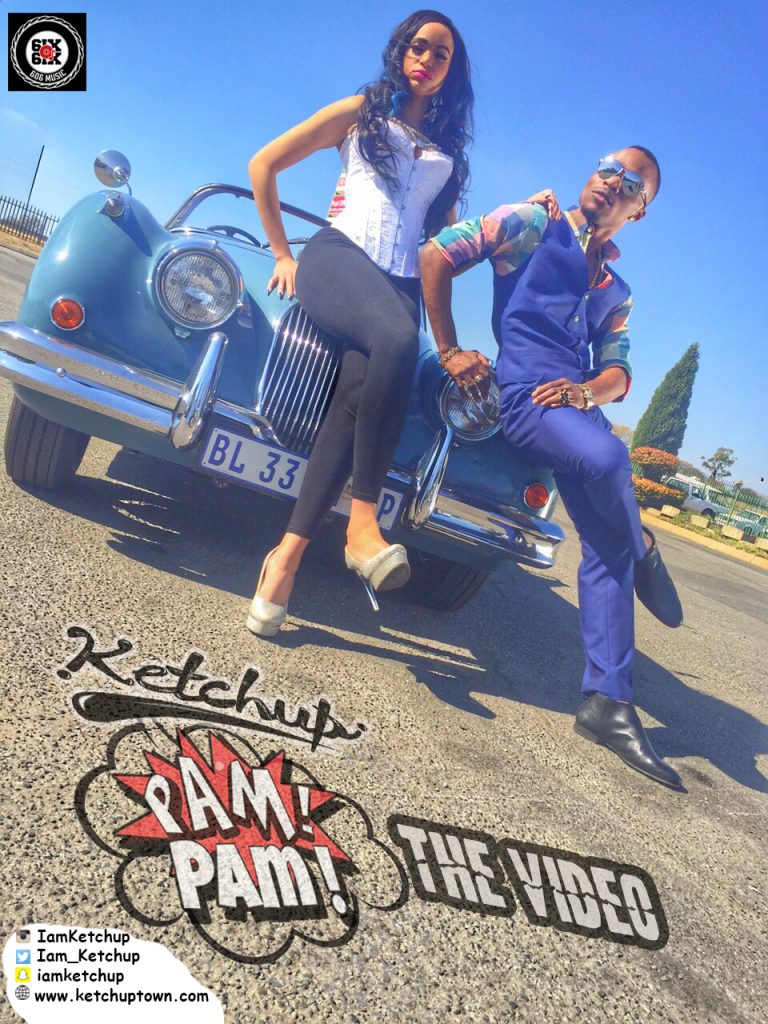 Share: Facebook Twitter Pinterest LinkedIn 606 music has officially released the video to “Pam Pam” by one of Nigeria’s most sought after dancehall stars, Ketchup. The colourful video, which was shot and directed in South Africa, by Studio Space Pictures has a funny story line with Ketchup showing us some more of his comical side. […]