Share: Facebook Twitter Pinterest LinkedIn Flavour N’abania one of Africa’s most sought out artists drops the visuals to Sexy Rosey off his Thankful album.  Featuring Nigerian R&B duo, rude boys P-Square. Flavour did flavoured this one with amazing dance steps. The visuals was directed by Godfather Productions. Enjoy and don’t forget to hit the share buttons. […] 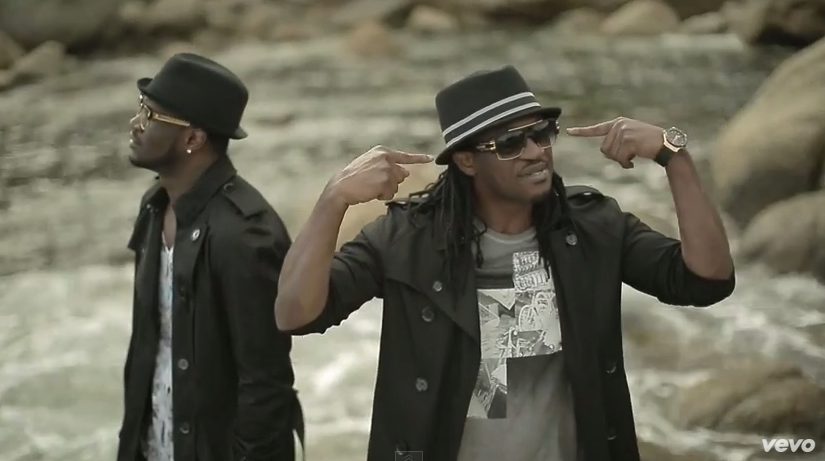