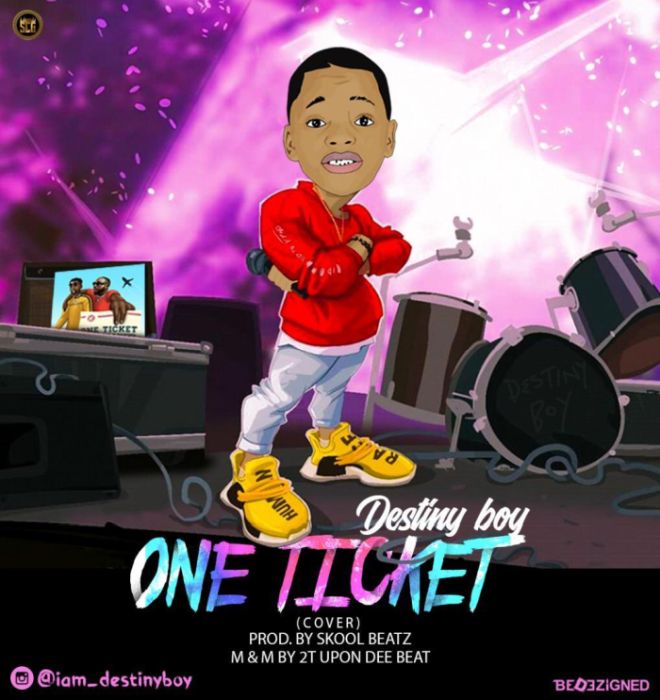 Share: Facebook Twitter Pinterest LinkedIn SCG Entertainment/Hon Beeccy Music Inc Artiste “Destiny Boy” Took A Total Turn And Gave Us One Of Africa’s Most Trending Song One Ticket The Fuji Version. The self acclaimed small but mighty who broke into the music scene 2017 has been  relentless In dishing out his own songs and covers. […] 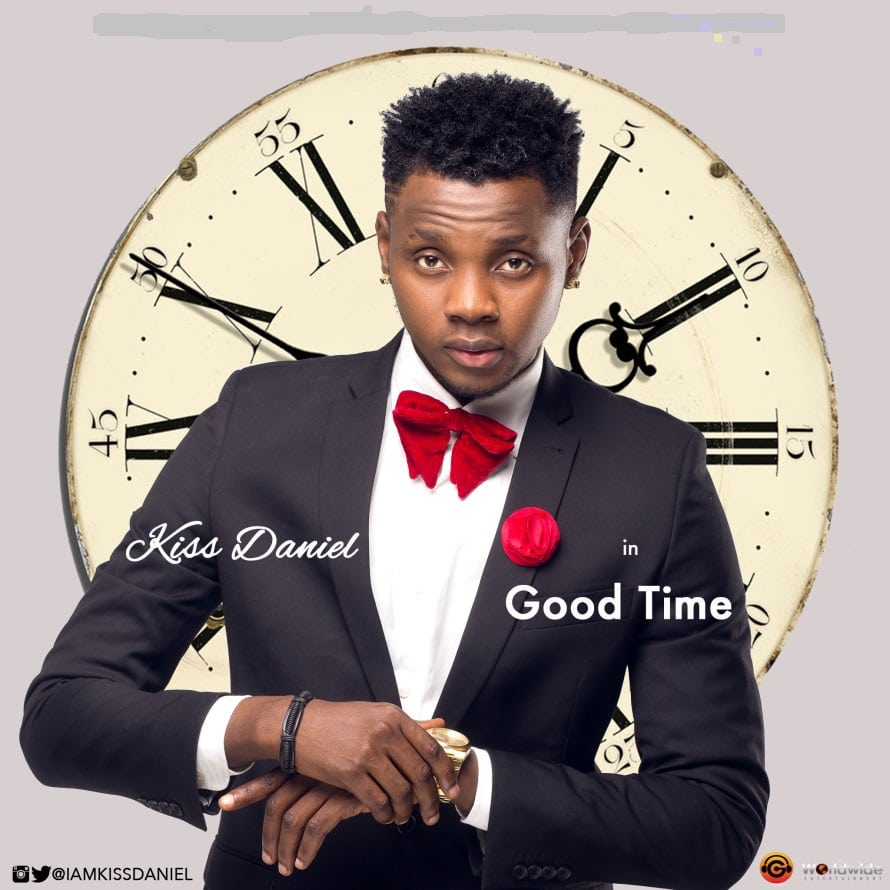 Share: Facebook Twitter Pinterest LinkedIn It’s G Worldwide Entertainment in the building as label mates Kiss Daniel and Sugar boy teams up to deliver this fresh single tiled “Molue“. This one is for all the African queens out there. Enjoy as you sing and dance along and do well to leave a comment.   Download: […] 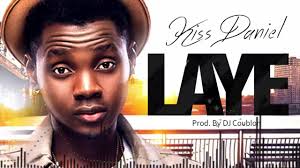