Share: Facebook Twitter Pinterest LinkedIn Flavour (@2niteflavour) is here again with another bang, this times he serves the remix to his beautiful tune “Baby Oku“. The highly energetic 2nite entertainment front man spice’s up this one with a twist of gyration. Baby Oku gyration is produced by the multi-talented Selebobo.   Download: Flavour – Baby Oku […] 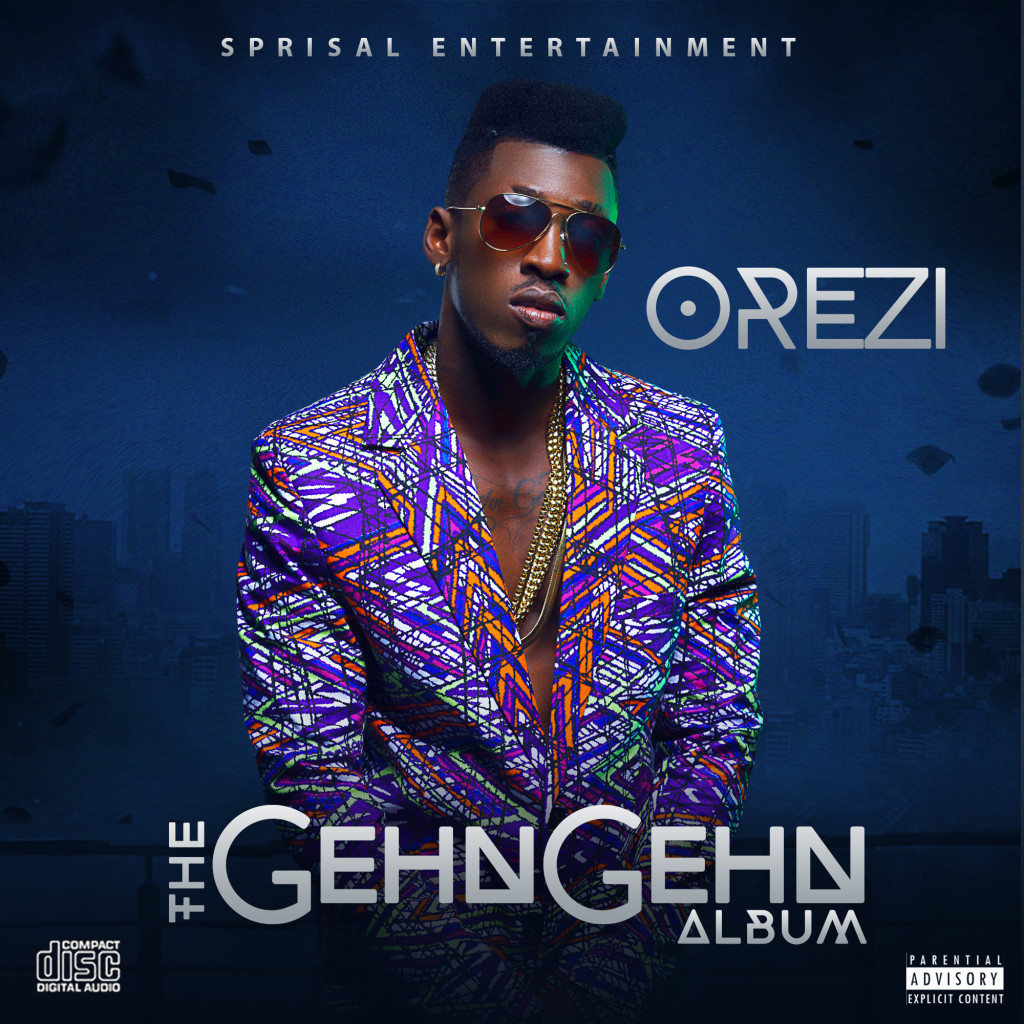 Share: Facebook Twitter Pinterest LinkedIn From that Dat GehnGehn Guy you know as Orezi comes a fresh new hit off his Ghen Ghen Album featuring M.I Abaga who made the song quite incredible and the one and only Flavour N’abania who spiced up the song with his flavour. Orezi  is currently signed to Sprisal Entertainment. […]

Share: Facebook Twitter Pinterest LinkedIn Flavour N’abania one of Africa’s most sought out artists drops the visuals to Sexy Rosey off his Thankful album.  Featuring Nigerian R&B duo, rude boys P-Square. Flavour did flavoured this one with amazing dance steps. The visuals was directed by Godfather Productions. Enjoy and don’t forget to hit the share buttons. […]