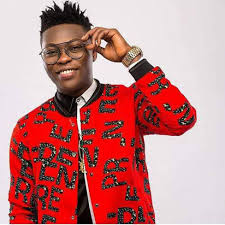 Share: Facebook Twitter Pinterest LinkedIn   Popular Nigerian Singer Reekado Banks recently hinted his departure from Don Jazzy owned  Mavin Records after the expiration of his  five year record deal with the label.  The singer who took to his Instagram page days after celebrating his 25 birthday to post a heartfelt message hinting his official […] 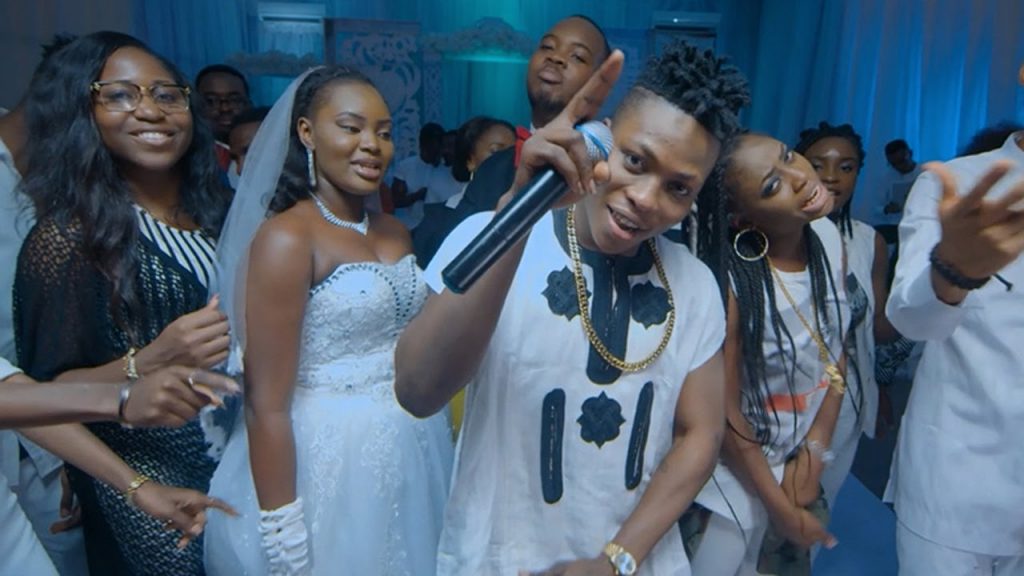 Share: Facebook Twitter Pinterest LinkedIn Fews days ago we brought to you the Egberi papa one of Bayelsa ‘Timaya‘ new single “I Concur“. We were fully aware the ‘Dem Mama Records‘ and ‘Marvins records‘ boss ‘Don Jazzy‘ were working on the visuals, we just didn’t expect it to drop this soon. Believe it or not […]

Share: Facebook Twitter Pinterest LinkedIn From ‘Dem Mama Records‘ comes a smash new single from the label boss ‘Timaya‘ the Egberi papa enlist “Marvin’s Records” boss ‘Don Jazzy‘ to back him up on this new single titled “I concur” the two bosses sure killed the beat on this one. I concur you will love this […]