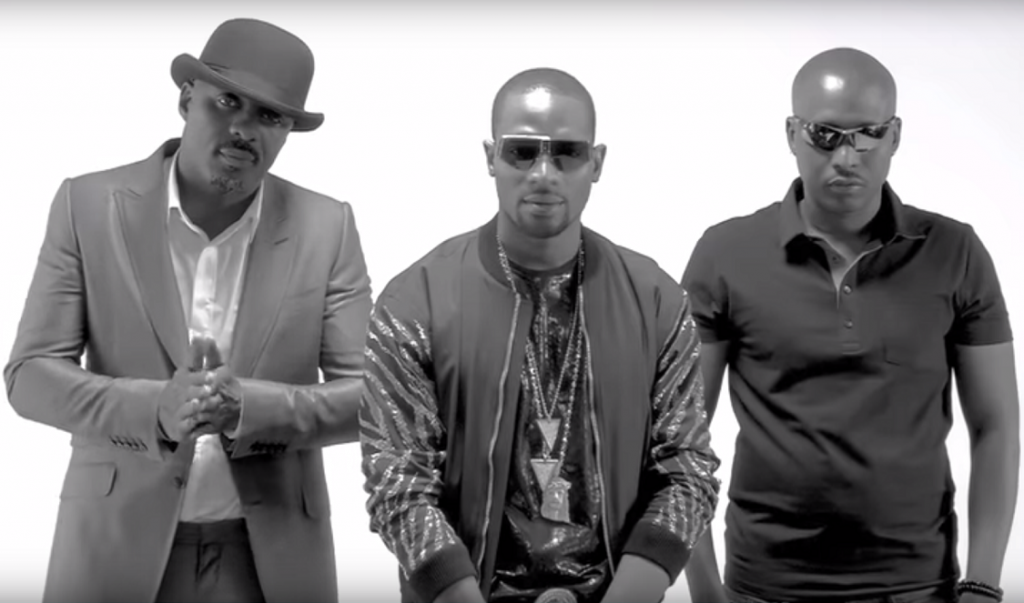 Share: Facebook Twitter Pinterest LinkedIn As  D’banj continues his 10th Anniversary celebrations with the video for “Confidential”, features British Sierra Leonian Megastar Idris Elba (as DRIIS) and Shadow Boxer. The surprise of the day has to go to DRIIS for doing what most people had no idea he could. He delivered like he’s been doing this […]