Share: Facebook Twitter Pinterest LinkedIn ‘9ice the “Gongo Aso” master is back with another hit song as the ‘Alapomeji Records‘ boss drops a brand new video titled “Ogara” the new visuals could just be what the music star needed for a successful comeback, already the video is receiving many positive feedback’s from fans across the […] 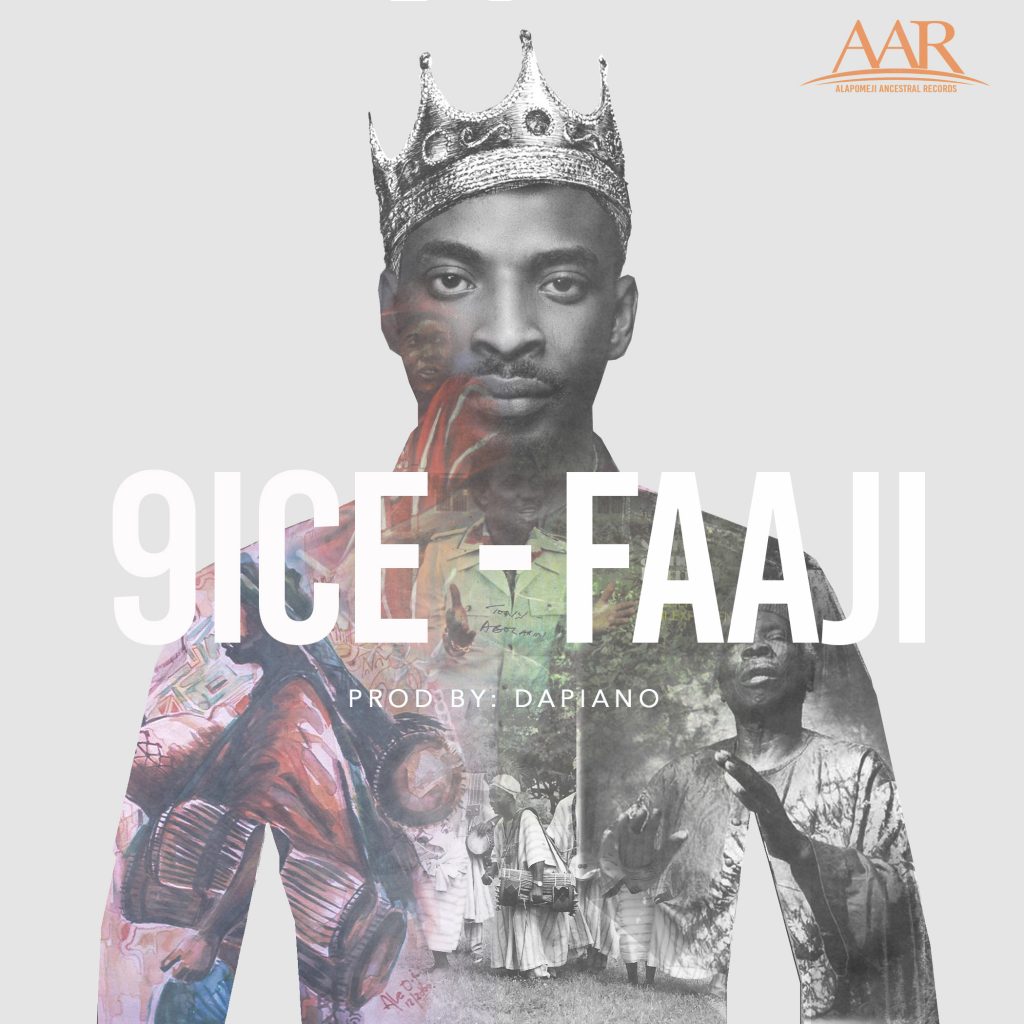 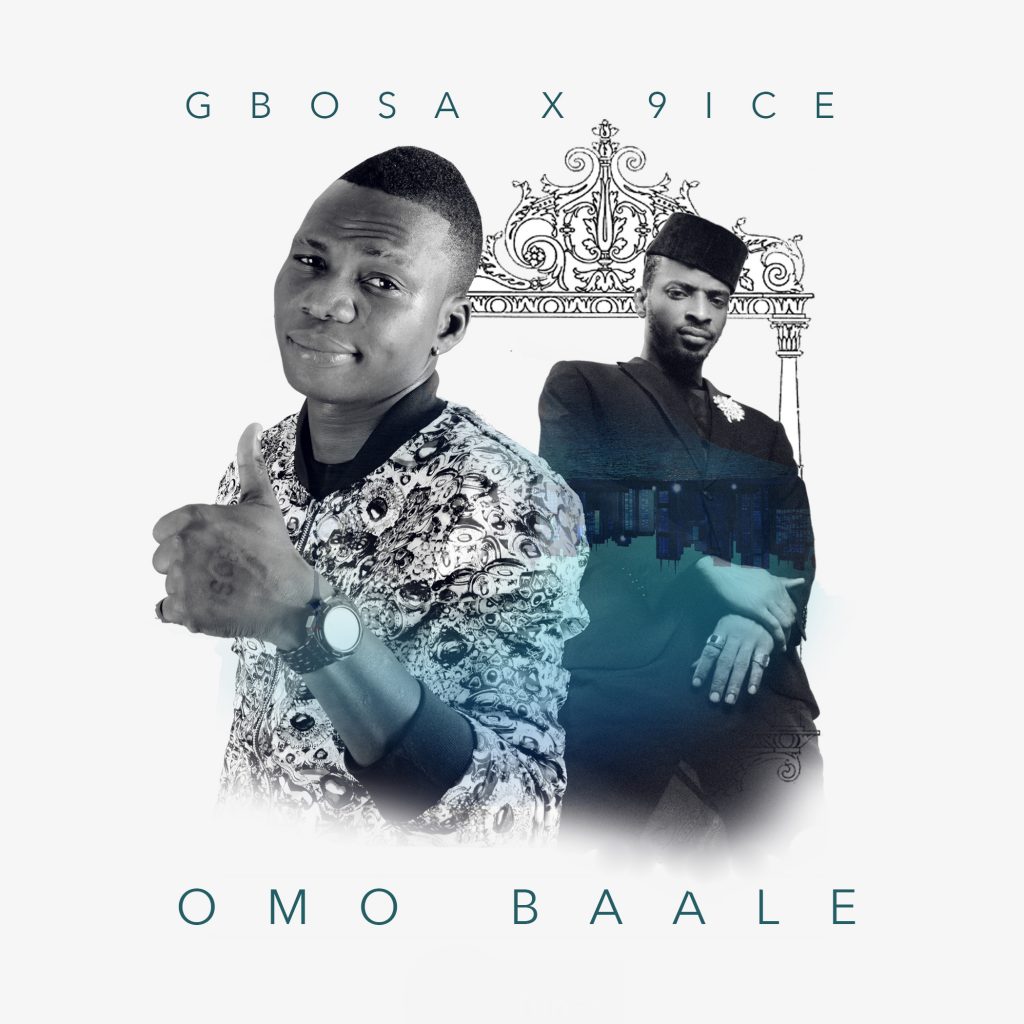 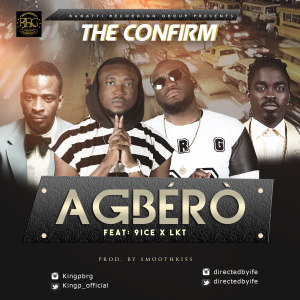 Share: Facebook Twitter Pinterest LinkedIn Teameing up with superstar 9ice and LKT Bugatti Recording Group (BRG) duo of KingP and Ife (The Confirm) on “AGBERO”. Sensational KingP is the CEO of BRG where talented singer Sossi is signed while Ife is an established. Watch, Download and do well to comment.     [youtube_downloader vid=”https://www.youtube.com/watch?v=Wrhy4GBQlVI&feature=youtu.be” show_thumb=”0″ show_quality=”1″ […]