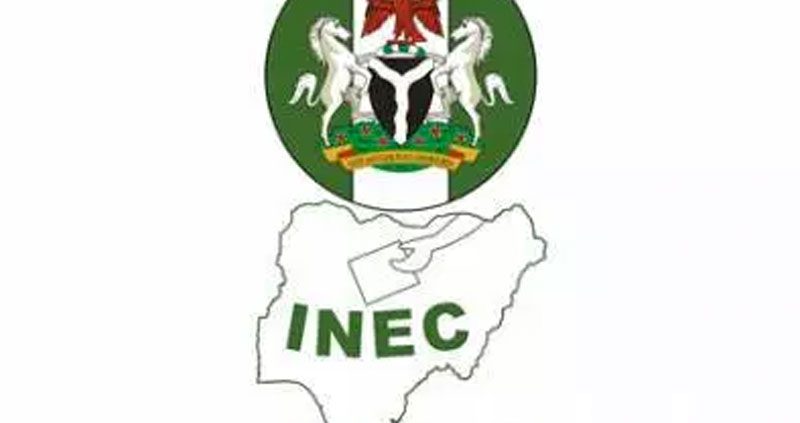 Share: Facebook Twitter Pinterest LinkedInThe 2019 election has been postponed. According to The Independent National Electoral Commission, INEC, the general elections slated to hold on February 16th, 2019 will now hold on February 23rd, 2019. This was stated in a statement signed by the INEC Chairman, Professor Mahmood Yakubu. According to him, this was decided after […]