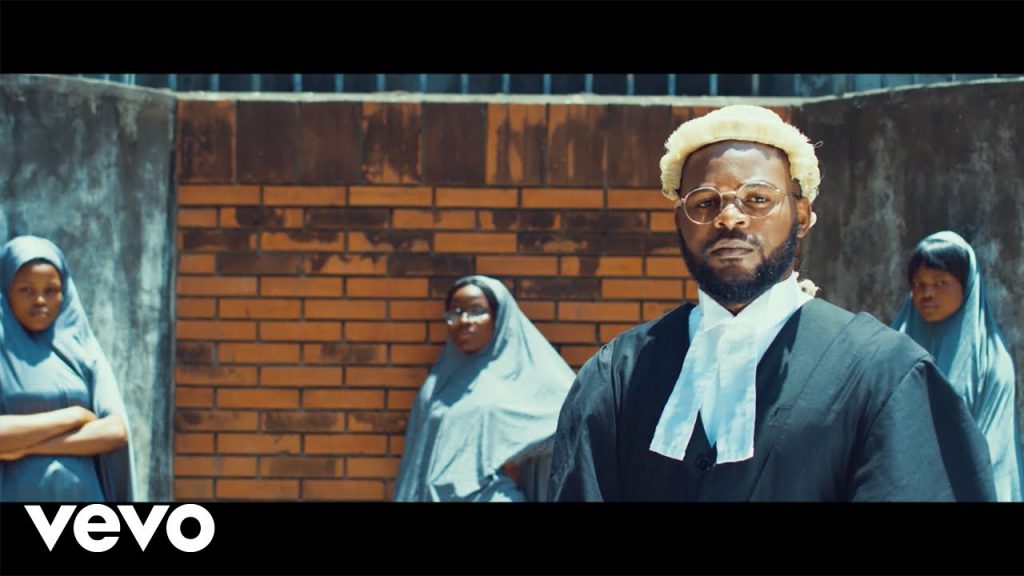 Share: Facebook Twitter Pinterest LinkedIn DJ Flammzy is back again, this time he teams up with Falz and CDQ to deliver another club banger. The new jam is mixed and mastered by Indomix. This song is definitely going to activate your dancing mode as you listen up.   DJ Flammzy ft. Falz & CDQ – […] 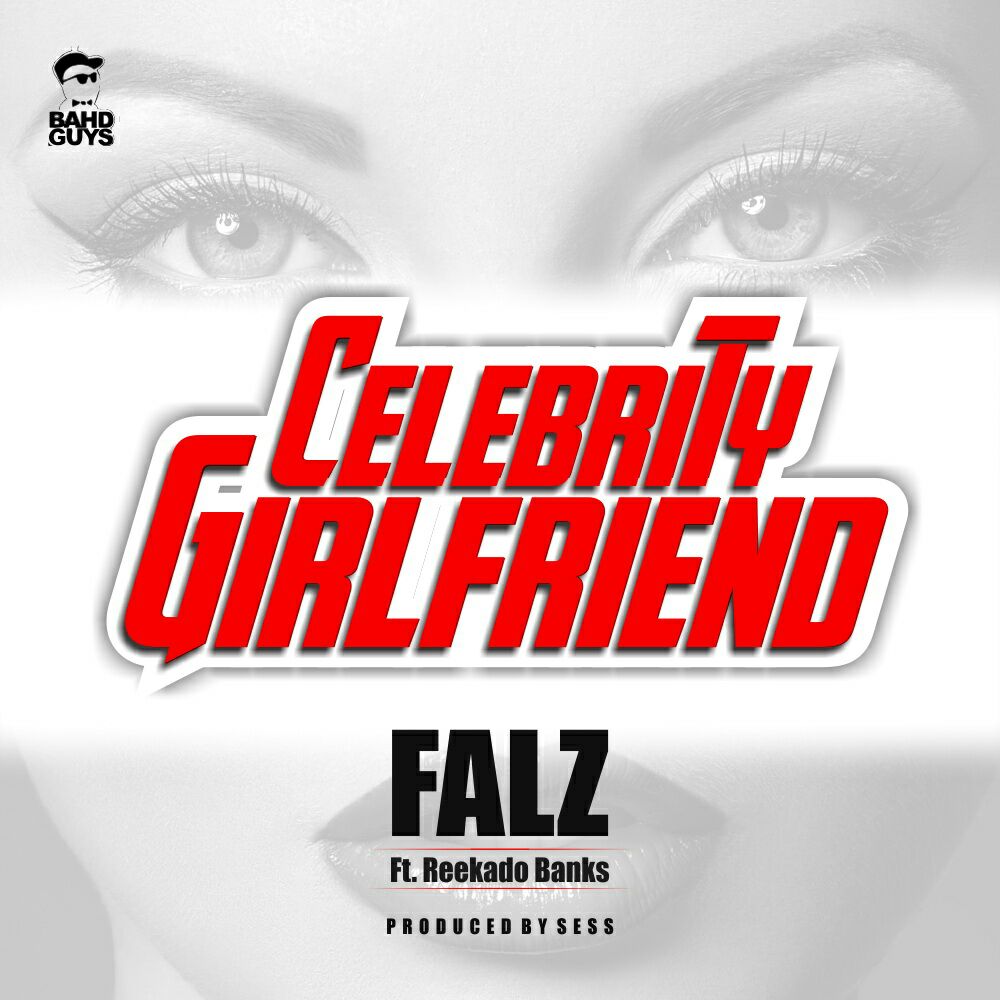 Share: Facebook Twitter Pinterest LinkedIn Falz the bahdguy whose real name is Folarin Falana, the Nigerian lawyer turned rapper drops a new hit featuring Marvin’s Record Superstar Reekado Banks. He calls this one celebrity girlfriend and its produced by Sess. Is Falz looking for a celebrity girlfriend or does he have one already? you will […]