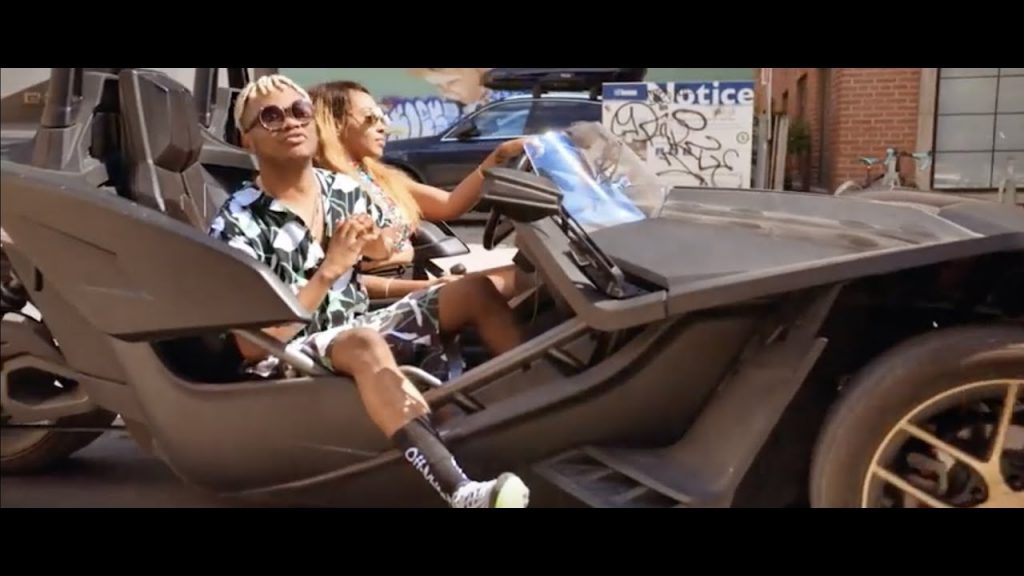 Share: Facebook Twitter Pinterest LinkedInChocolate City Superstar Dice Ailes continues his prolific run in 2018 with a brand new music video for his romance filled single “Enough for You”. The video directed by Tee Tash for Visionaire Films follows up the release of the acclaimed single that has won the hearts of many fans. Enough […] 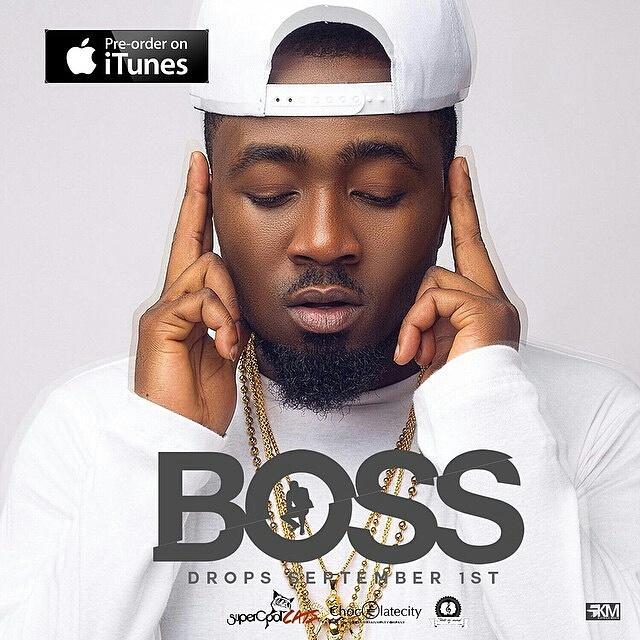